Advent Art: Adoration of the Magi 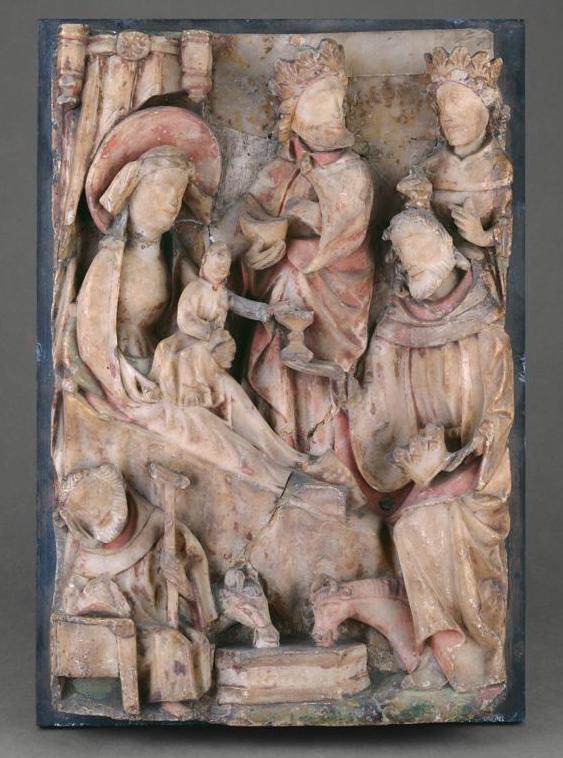 Ah, the Magi, such a baffling part of the Nativity story. Who were they? Where did they come from? When did they arrive? How many of them were there? Did they teach Jesus king fu? None of these questions are answered in the Bible, at least not definitively.

That last one is recorded in the book Lamb: The Gospel According to Biff, Christ's Childhood Pal by Christopher Moore, which is the definitive work on the adolescent and young adult life of Jesus.

On an unrelated topic, I have to give props to the Art Institute of Chicago, which has really improved its online collection since 2007, the last time I went looking for Advent art. Back then, most of the items they had online were only available as thumbnails. Now, almost everything has a large version as well.