darkpoole's Facebook page today. It's a series of advertisements for LEGO, each one depicting… well, try to guess. You can click on the pictures to see them at a larger size, though I can't imagine that would help any. 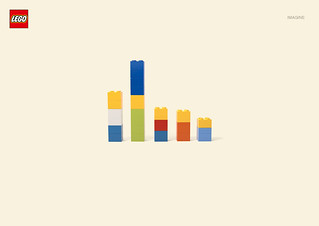 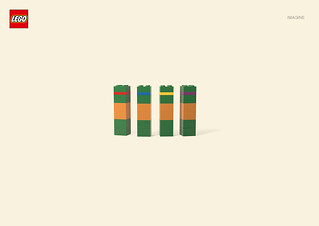 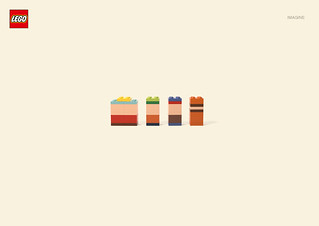 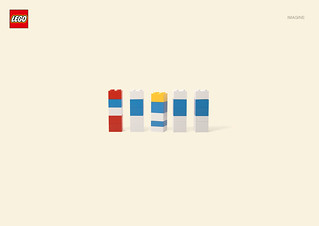 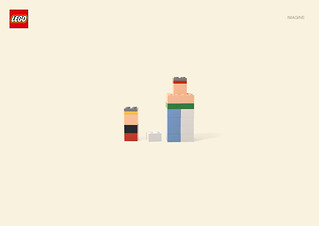 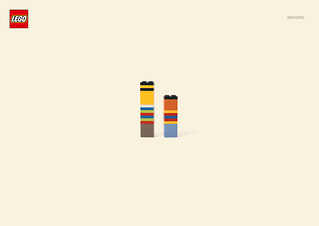 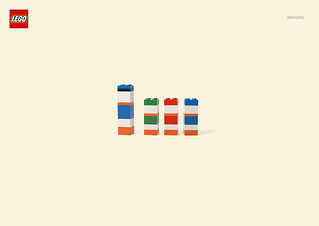 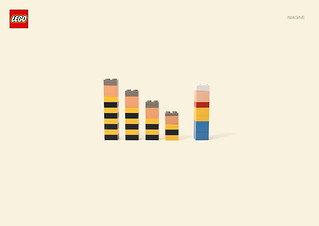 [Hint #2]Bear in mind that LEGO is a European company, and some of the characters might be better known overseas than here.

[The answers and my brief comments]

I was able to identify all of them but #8. I had heard of the French-Belgian comics character Lucky Luke, but I've never read any of the comics nor seen any of the animated film versions, so I was in no position to recognize the Dalton brothers. I had a feeling the figure on the right was a cowboy though, but the only animated cowboy character I could think of was Woody from the Toy Story franchise, and I couldn't think of what Toy Story characters the yellow-and-black-striped figures were supposed to be.

Aside from that, the one that gave me the most trouble was #3. I was never a fan of the comics, and I've never seen even a single episode of the cartoon.