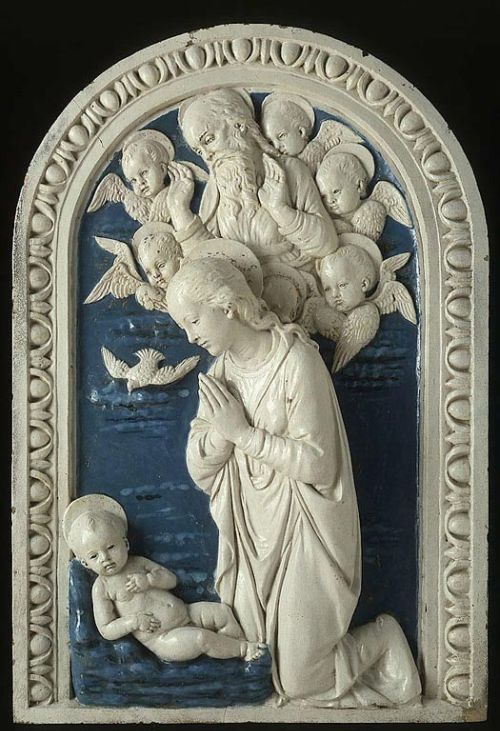 The Art Institute of Chicago

Today is the first Sunday in Advent, and, as threatened, here's the first of my 2007 Advent project. This year I'm returning to the art world, so every day through January 6, I'll be posting Christmas-related works of art. The last time I did this, I limited myself to works that were owned by museums in Washington, D.C. This time around, the featured works will come from every state and country I've ever been to, with two exceptions: Washington, D.C., which isn't a state (and which I think was more than adequately represented in 2004), and The Bahamas, from which I have been unable to find any appropriate art. It's just as well, because there are only 36 days in what I define as the holiday season this year, and the Bahamas was the 37th state or country I visited.

Today's work of art comes from the great state of Illinois, the state in which I was born and lived for the first 20 years of my life. The Art Institute is without question one of the world's great art museums, counting among its holdings at least three of the most famous paintings in the world: Nighthawks, American Gothic, and A Sunday on La Grande Jatte. I visited the museum many times growing up, and I feel privileged to have had such a fabulous cultural resource so close at hand.