Ten of pictures currently on my hard drive that I think are self-expressive:

fox1013 comes a meme that can double as a list of ten things. Here are the rules:

That said, if you have any questions about the images, feel free to ask them in the comments.

I was going to use this picture for the ten pictures meme I did earlier today, but decided it would have violated the rule, since it's a picture I created myself, not one I'd downloaded. I created it for a TWoP Pixel Challenge a bunch of years ago; the challenge, if I recall, was to create a new television network. I thought this was pretty funny, but I think the joke may have gone over the heads of a lot of people. See, at the time there was a Canadian media company called CHUM Limited. Their logo was vaguely similar to the one I created here; the real one was chunkier, but the legs of the M flared out the same way, so close enough. And speaking of the logo, I think I did a really nice job on it. In all, it's one of the better Pixel Challenges I did, if I do say so myself. 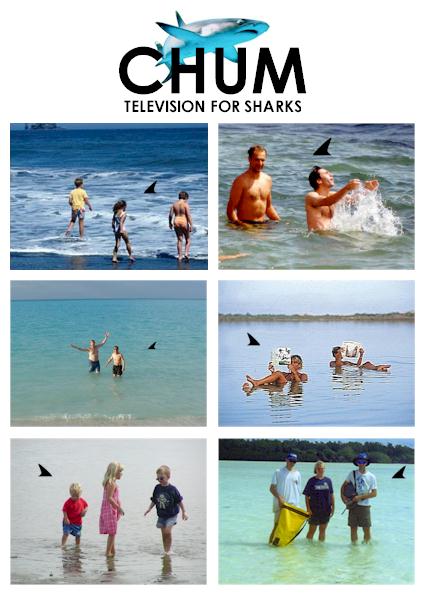