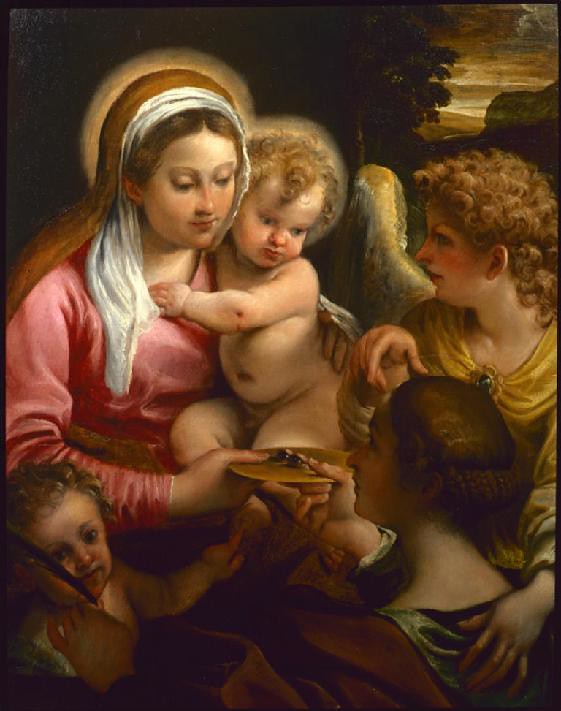 Last week, my friend Leah told me that she considered Saint Lucy's Day, December 13, to be the beginning of the Christmas season, and that she never put up her Christmas decorations before that date. I thought that was pretty interesting, because I had never heard of that before. Apparently that's because prior to moving to Wisconsin, I knew an insufficiently large number of Scandinavians and/or Lutherans.

In a traditional Scandinavian St Lucy's Day celebration, a girl (chosen by election for public ceremonies; the oldest daughter in a household one) wearing a white gown with a red sash and a crown of candles on her head walks at the head of a procession of women, each holding a candle. Nowadays, the candles are said to represent the flames that refused to burn St. Lucy when the pagan governor of Sicily attempted to have her put to death. For a long time, St. Lucy's Day was celebrated on the winter solstice, which makes me think the whole thing may be one of those Christian appropriations of pagan ritual you heard Britta talking about on Community last Thursday. A woman in white with candles on her head doesn't necessarily sound all that Christian to me, nor is Lucy herself ever depicted that way. My thinking is that since Lucy derives from the Latin word lux, meaning dish soap light, early Christians in northern Europe glommed onto her for incorporation into an midwinter festival.

Speaking of Lucy, and I can't believe I'm only mentioning this now, she happens to share a name with one Lucy Eileen Heaton, my newest niece, born November 16 of this year. Here's a picture! 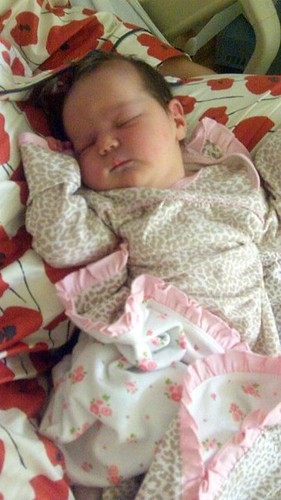 She's my ninth overall Geschwisterkind, my fourth niece. She's not actually named after St. Lucy (though I did point out that there was a St. Lucy when my sister-in-law mentioned on Facebook prior to the baby being born that she liked the name but wasn't sure that it "fit" since all the other kids have Biblical names). To the extent that she's named after anyone, it's her paternal great-grandmother, whose middle name is also Eileen. I'll be meeting her in person sometime during the week after Christmas. If you care--and you should care, because, seriously, when have you ever seen so cute a baby? Never, that's when--you can see a few more pictures of her here.