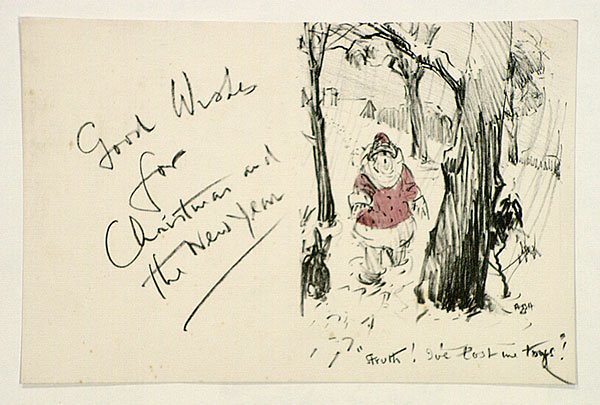 When I visited the National Galley of Australia website earlier, I wanted to make sure I found something that was markedly Australian.I wanted something unmistakably Australian. This one does the trick. (It's not the most stereotypically Australian thing I found, but it's good enough.) There was another work I was considering, and when I couldn't make up my mind, I left the decision up to fellow Community fan and known Australian

ravenecho. He didn't actually know what he was choosing--I told him to choose between Sydney and Melbourne; he chose Melbourne, which is where Harold Herbert happened to die--but nevertheless, if you don't like this, it's his fault.