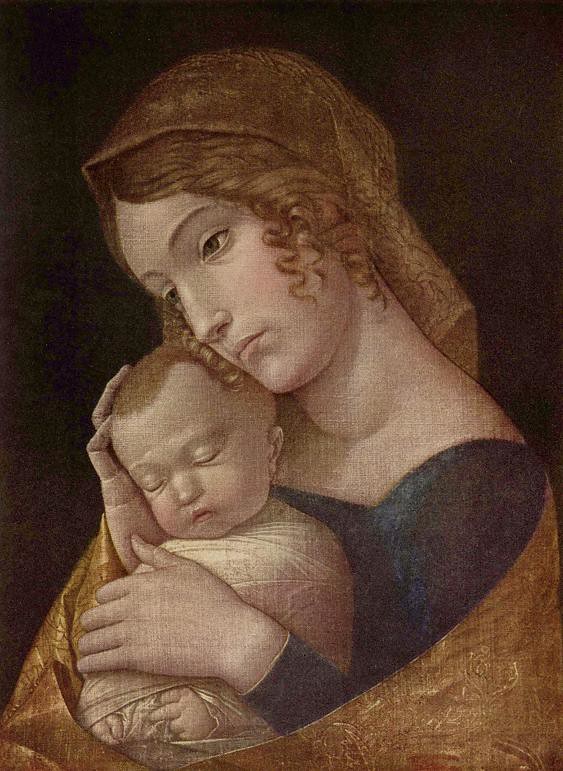 Merry Christmas, everyone! I had a very nice, very enjoyable day with various parts of my family; In the morning, I drove down to Illinois to have spent a few hours with my grandmother. The retirement community in which she lives always puts on a nice spread for holidays, and this was no exception. We shared a table with another resident and his daughter and son-in-law. Nice folks!

After returning to Wisconsin, I went to my sister's house and enjoyed a light super with her family and my brother-in-law's parents. Afterward, my sister, my nephew, and I went to see Yogi Bear. My nephew loved it. I found it fitfully amusing, but not terrible. The highlight of the experience, without question, was the Roadrunner short that preceded the feature. It was a new one--you could tell because it was computer-animated and showed Wile E. Coyote using a Seaway in his attempts to catch the Roadrunner--but it was not substantively different from any other Roadrunner cartoon ever made. But it was very funny, so who cares?

On an unrelated note, I had a nice Christmas surprise over on the Twitter yesterday. A couple days ago, I Tweeted the following:

Every time you vote for Community, an angel gets his wings. TRUE FACT.
http://eonli.ne/dVdRZm

The link goes to an E! Online poll to choose the best TV show of 2010. Community made it into the Final Four by beating Glee in the previous round, and by a wide margin I might add. Yesterday afternoon I started getting a lot of notifications that people were retweeting it, which I thought was nice. Then when I got home and checked my email, I found notifications that 26 people had started following me that afternoon and evening, all of them actual people and not spam accounts. It was all very mysterious, but also very pleasant. It's always nice when your work is apreciated, you know? Anyway, explanation seems to be that one of 22 people who retweeted me was Yvette Nicole Brown, who played Shirley on Community and has 30,000 followers or so, meaning that Tweet was seen by approximately 226 times as many people as usually see them. So that was kind of cool.