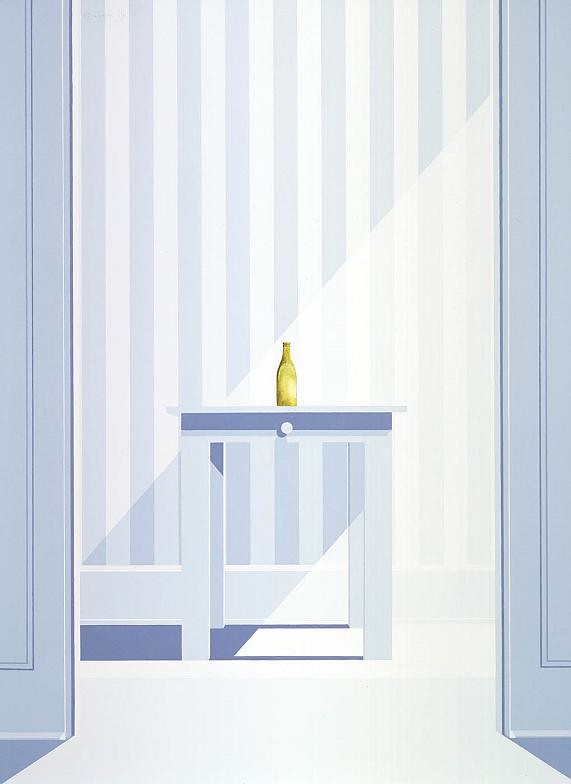 Happy 2011! My plan to avoid the observation of the turning of the year was a rousing success. I got out of the theater at 17 minutes after midnight. Perfect timing! Except for having to wait 20 minutes for the next bus. On the other hand, that there was a bus available to be waited for was very nice; on a normal Friday night the route that serves the theater I went to would have stopped running at 10:48 PM. (Because who goes to movies on Friday nights?) But thanks to Miller Brewing Company's Miller Lite Free Rides program, the entire system remained in operation until 4:00 AM. Plus it was free, but I never pay to ride the bus anyway so big whoop.

(OK, it's not entirely true that I don't pay to ride the bus. I buy a 31-Day Pass every month, which gets me unlimited rides during the 31-day period following its first use. I think of it as being akin to buying a membership to the Morton Arboretum. If you wanted to go to the Arboretum, it would cost you eleven bucks, but "members always enter for free with valid membership credentials." Likewise, as a credentialed member of Madison Metro, I always get to ride the bus for free once I pay that month's fee.)

Anyway, the movie was good and I accomplished my goal of entering 2011 without being aware of having done so. So now I just need to get through this incredibly lame excuse for a holiday so things can get back to normal. I know I say this every year, but man, New Year's Day is just the dumbest holiday this side of Casimir Pulaski Day. (It is, however, less dumb than any of the various state holidays celebrating the losing side of the American Civil War, like Confederate Memorial Day or Lee/Jackson Day. New Year's Day is lame, but at least it doesn't glorify a group of men who betrayed their country to preserve their "right" to enslave other human beings.) I suppose I might feel differently if I was a drunk or a Division I university with a good football team, but I'm not, so fuck them.

So, how about that Harry Potter and the Deathly Hallows, Part 1? ( Collapse )